Can You Castle Out Of Check? All You Need To Know! 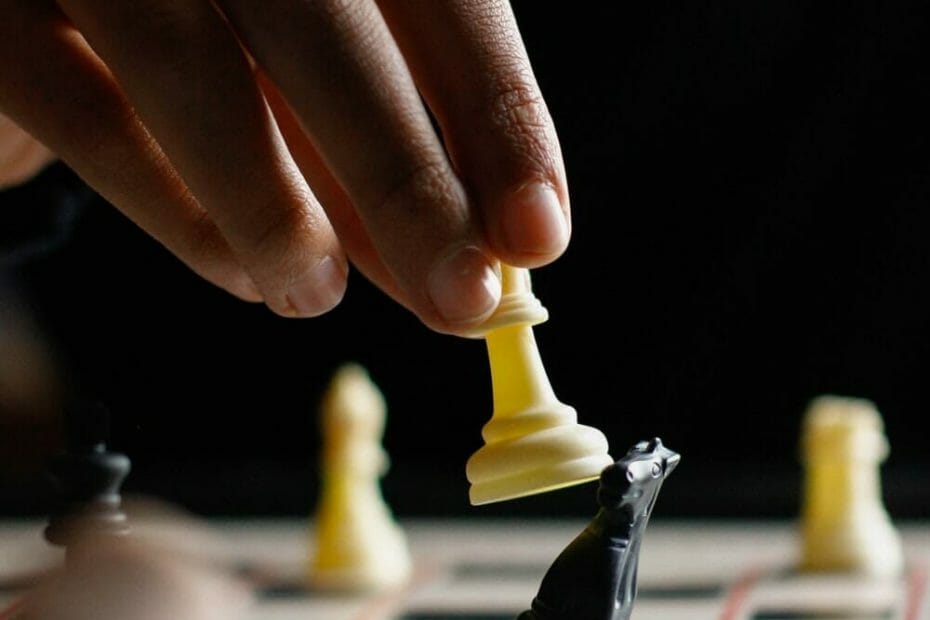 Can You Use Castling To Get Out Of Check?

Unfortunately, no. You can’t get out of check by Castling.

Both Castling and Checking can be decisive moments in a chess game.

Castling is a unique chess move with the sole purpose of bringing a King into safety.

To further understand that, we must first learn about Castling and Checking.

What Is Check Chess?

A check is any direct attack by enemy pieces that threaten the capture of a King.

A single or multiple pieces can put the King under check.

Can You Ignore A Check In Chess?

Absolutely not. You can’t and shouldn’t ignore a check.

The rules of chess state that a King or a chess player in check must do something about the check.

Any moves made when your King is in check that doesn’t save the King are considered illegal.

The King must get out of a check, or else the check will become a check mate.

What Is Checkmate In Chess?

The chess terms checkmate, check mate, and mate came from the Farsi or Arabic شاه مات‎ or “shāh māt”, meaning “the King is helpless.”

Checkmate occurs when enemy pieces surround the King, and there is no escape.

Checkmate is when the opponent’s King will surely be captured.

This is the ultimate victory in Chess because it means the end of the game.

What’s The Difference Between Check And Checkmate?

A check is a threat by opponent pieces that you can do something about. Checkmate happens when you’re in a check and can’t do anything about it anymore.

If you receive a check in Chess, you’re in a pinch.

If you receive a checkmate, you’re defeated.

What Is Castling In Chess?

The King may be the most valuable piece on a chessboard, but it has limited movement range. A king can only move one adjacent vacant square per turn in any direction.

But, a King can make a special move called Castling with the help of a Rook.

Castling is a move where the King and a Rook basically pass through each other to get the King to a corner for safety.

The terms Kingside and Queenside refer to the vertical division of the chessboard.

Kingside is always found on the right and Queenside on the left, and it’s also the name of variations on Castling.

Kingside castling is moving the King to the side closer to the board’s edge. It’s also called a short castle because the Rook only moves two squares.

Castling Queenside is when you do the opposite of Kingside Castling in terms of direction and distance. It’s also called a long castle because the Rook travels three squares, and the King is farther from the board’s edge.

How To Castle In Chess?

Castling is the only move you can do in Chess where a player can move two pieces simultaneously – a Rook and the King.

You move the two squares toward the Rook while the Rook moves to the square through which the King passed and goes next to the King. This is true for both forms of Castling.

What Are The Rules Of Castling?

That brings us back to the main question,

Can You Castle Out Of Check?

As previously mentioned, no – you can’t castle out of check.

Why? Because it’s against the Castling rules.

Even though the main idea of Castling is to maintain King safety, the actual game rules prohibit using Castling to get out of a check.

One of the conditions to legally make a castle move is that the King can’t be in check.

So if the King is in check, you can’t even initiate Castling moves; if you did, it would be an illegal move.

If you want to castle, you must first do something about the direct check without moving the King and Rook.

Remove the check, then castle to get your King to safety further.

How To Get Out Of Check?

Although if you still want to castle, this is not an option. Castling is only possible if the King and Rook have not moved from their initial positions.

You can capture it with your King, but your castling opportunity will be gone if you do.

It would be best if you also were careful when capturing with a King because one of the special rules in Chess for the King states that any move that puts your it in check is illegal.

If possible, place one of your pieces between the King and the attacking piece to get out of the check. You can do this with any remaining and near piece, may it be a minor piece, major piece, or royal piece.

Absolutely. A King can attack and capture even when under a check.

In fact, capturing the attacking piece is one of the ways to get out of a check.

It is possible and permissible as long as the attacker is within the King’s reach (adjacent squares in any direction), and the move wouldn’t place the King in another check situation again.

Can A King Capture While Castling?

King nor the Rook can’t capture while in the process of Castling.

One of the conditions of Castling is that the squares involved should all be vacant and not under any attacks.

The game of Chess is a game of strategy, and to strategize effectively, you need to be knowledgeable about your chess pieces’ abilities and the rules of the game.

Both beginner chess players and high-level players must abide by the rules of the game to have a notable chess game.

Hope your enjoyed reading this as much as we enjoyed making it.

Now that you’ve learned more about the classic game of Chess, we’re sure you’ll have more exciting and brilliant games ahead.