Chess Clock Usage + Everything You Need To Know! 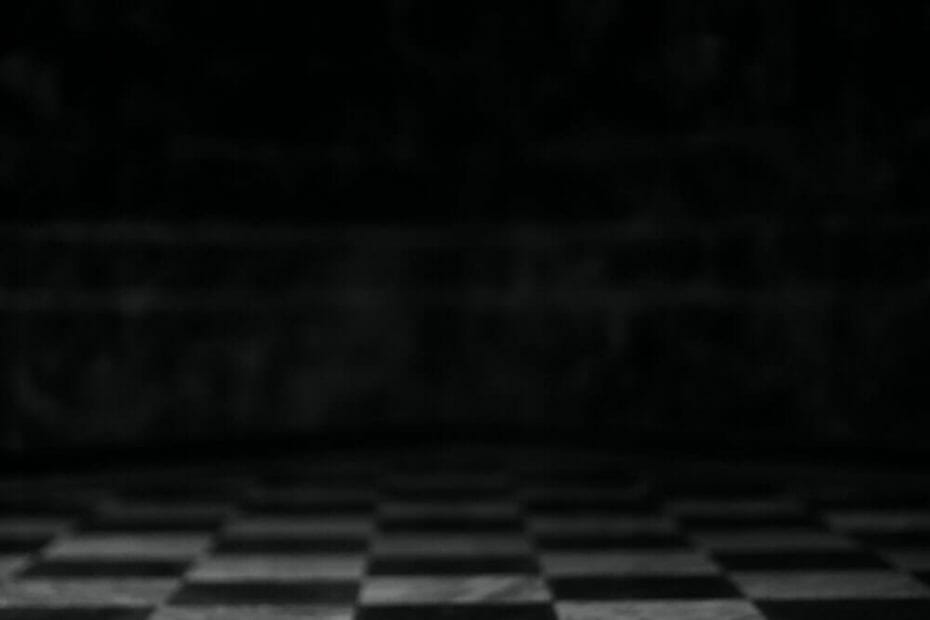 A chess clock is a handy tool usually used to time the game per player in a chess tournament.

We use clocks in chess to regulate and track the time and add more exhilaration to the game.

In this article, we’re going to learn about chess clocks.

Let’s start this mini chess history class with this fact:

Chess has always been a time-consuming activity, but they were especially so in the past.

In the early 1800s, chess games could last anywhere from 8-10 hours. It became not only a game of strategies but also of endurance because players would try to stall and exhaust one another.

In the 1850s, tournament organizers began to innovate to shorten games.

Initially, they tried using watches and sand timers. They implemented a system where players paid fines if they were late.

Mechanical chess clocks started appearing by the 1880s, foreshadowing the two-faced analogue and digital clocks of the 20th century we now know.

Chess clocks are clocks with buttons that consist of two adjacent clocks, one for each player.

The clock counts down from an agreed-upon time and stops once the time expires.

If the agreed time is 2 hours, each player has a 1-hour game timer to make all their chess moves for the entire game.

You can use two types of chess clocks: the analogue clock and the digital clock.

The analogue chess clock has two of the traditional circular face display clocks we know with a minute and hour hand.

Digital chess clocks or digital timers come in all shapes and sizes. It can display just the time or have some more details of the game, depending on how advanced it is.

No matter which one you choose to use, both serve the same purpose of adding time pressure to the game and tracking that.

The clocks or timers don’t run simultaneously. Instead, when either player presses a button to make a move, the other player pauses his/her clock.

Essentially, after making your move, you push the button on your clock to track the time you spent in your turn.

Pushing the button on your chess clock stops the time from running on your clock and starts the time on the other clock or your opponent’s.

What Is Time Control In Chess?

Time control is basically the chess term for agreed time per player for the game.

It is how much time each player receives to make all of their moves in the game.

They can be simple or complex depending on the type of time control applied.

What Happens When The Timer Runs Out In Chess?

The player whose clock time runs out can’t win, regardless of how much material they are ahead.

Here are the possible scenarios:

We’ve mentioned flagging a few times now; what is it exactly?

What Does Chess Flagging Mean?

Chess Flagging is to get a win or draw the game based on time. Some analogue chess clocks had flags in their displays that fell to indicate that the player had run out of time, and the term came from that.

A flag is considered to have fallen when the arbiter or either player notices that the time has run out and has made a valid claim.

Players can win by claiming a flag when they notice their opponent’s time has run out. Spectators have no right to call for flags. Only a player can make the call for flag fall and only if they still have time in their clock.

Some see flagging as a disrespectful way to win the game, but it is a legitimate part of chess, especially in competitive chess.

What Happens If No One Notices That A Flag Has Fallen?

If a player’s time has run out and no one notices, including the arbiter, the game continues even if the chess time limits have passed.

Chess clocks are useful tools that can make the game of chess even more exhilarating.

It can also motivate you to get better at the game and have better time management and faster decision-making.

If you want to try the excitement of timed chess games before investing in an expensive chess clock, you can try using a chess clock app first! This can also make for effective chess training.

We hope you enjoyed this article as much as we enjoyed making it.

See you in another one!