Queen Moves In Chess: Can A Queen Move Like A Knight? Read Here! 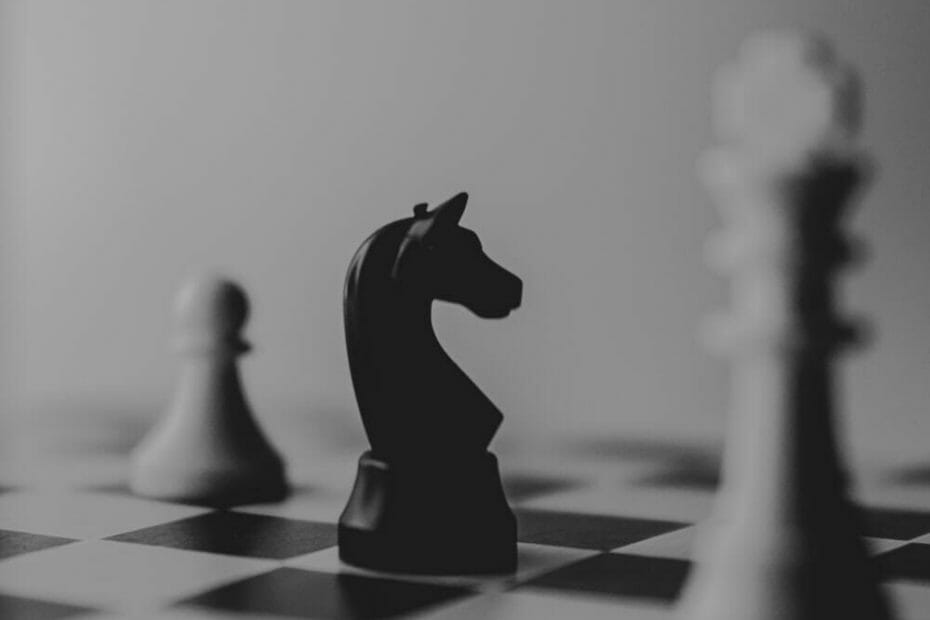 The Queen is one of the most valuable pieces on a chessboard because of its movements.

But even this powerful chess piece has limits, and we’ll discuss that in this article.

The Queen is the strongest chess piece.

The Queen has the largest range of movement in chess. She can move anywhere on the board and attack anything directly across her path.

That means a Queen can move in any direction and any number of squares in a straight line.

This powerful piece can move vertically, horizontally, and diagonally as long as it’s a straight line.

A Queen can travel any number of squares as long as the neighboring squares are unoccupied.

Basically, the Queen’s movement is a combined power of both the Rook and Bishop.

The Queen is positioned beside the King on the first row of the chessboard.

How Does The Knight Move In Chess?

A Knight always moves in an “L” shape.

This means a Knight moves in two directions at once. It moves both vertically and horizontally each move to form its unique “L” shape movement.

Aside from this unconventional direction of movement, it can also jump over other pieces, making the Knight a unique piece.

A Queen can’t move like a Knight for two reasons.

One, a Queen can’t jump over other pieces like the Knight. A Queen can only move on unoccupied squares.

Second, a Queen can’t change directions in one move like the Knight. It can only move in straight lines.

It’s a common misconception that Queens can move like Knights because Queens can move in all directions, so their abilities are almost a combination of all the other chess pieces – which is almost true.

A Queen can move in all directions like the King.

It can move vertically and horizontally like a Rook.

A Queen can replicate the moves of other chess pieces in one move except for the Knight.

What Is The Maximum Number Of Squares A Queen Can Move In Chess?

In a typical game of chess, the Queen can move a total of 7 spaces diagonally, horizontally and vertically.

If there are other pieces on the board, she may also be restricted to moving along certain lines.

For example, if a pawn is placed on the third rank, the Queen cannot move onto the fourth rank because the pawns block her path.

She can still move in any other direction, including the 8th rank or from her starting position until the edge of the enemy camp.

How Many Queens Can There Be In A Chess Game?

There are no chess rules that put a limit to how many Queens you can have in chess.

Everyone starts with one but can get additional Queen chess pieces through pawn promotion.

Each chess players have eight pawns, so if they can get all of those promoted into Queen, they will have 9 Queens each (plus the original Queen).

Your opponent must cooperate to achieve this, so it’s extremely rare even for professional chess players.

Can A King Kill A Queen In Chess?

Yes, a King can kill a Queen.

This is as long as the move that kills the opponent Queen doesn’t put the King in a check.

The standard rules of chess state that it’s illegal to make a move that puts the player’s own King in a check. So a King can kill a Queen if the Queen is not supported or protected by another piece.

Can A Pawn Take A Queen In Chess?

Yes, taking a Queen is one ability of pawns.

In fact, a pawn can take any piece in chess, from a major piece to a minor piece, except the King since Kings can’t be taken and can only be checkmated.

Each types of piece have its own chess piece movement ability that can be used for excellent chess tactics; you just need to learn about them.

Can A Queen Castle In Chess?

Castling allows the King to move safely out of harm’s way while still maintaining its mobility.

It is possible as long as the two main pieces, the King and a Rook, have not moved from their original squares or initial positions.

A Queen is not involved in this particular move.

Can A Queen Take Two Chess Pieces At One?

No. A Queen can only take a single piece at a time, but it can attack two or more opponent pieces at once.

Such a move is called a Double Attack, where a move threatens more than one enemy piece at once.

Chess is a beautiful game that has been around for centuries.

The chess game rules state that Queen can move any number of squares in any direction, and she can attack multiple pieces at once.

Her vast range of chess moves makes her the most versatile piece in the chess board game.

So, even if she can’t do the “L” shape pattern movement like a knight, a Queen is still as powerful as can be.